Don’t like your senator? ‘Fire’ them at the ballot box 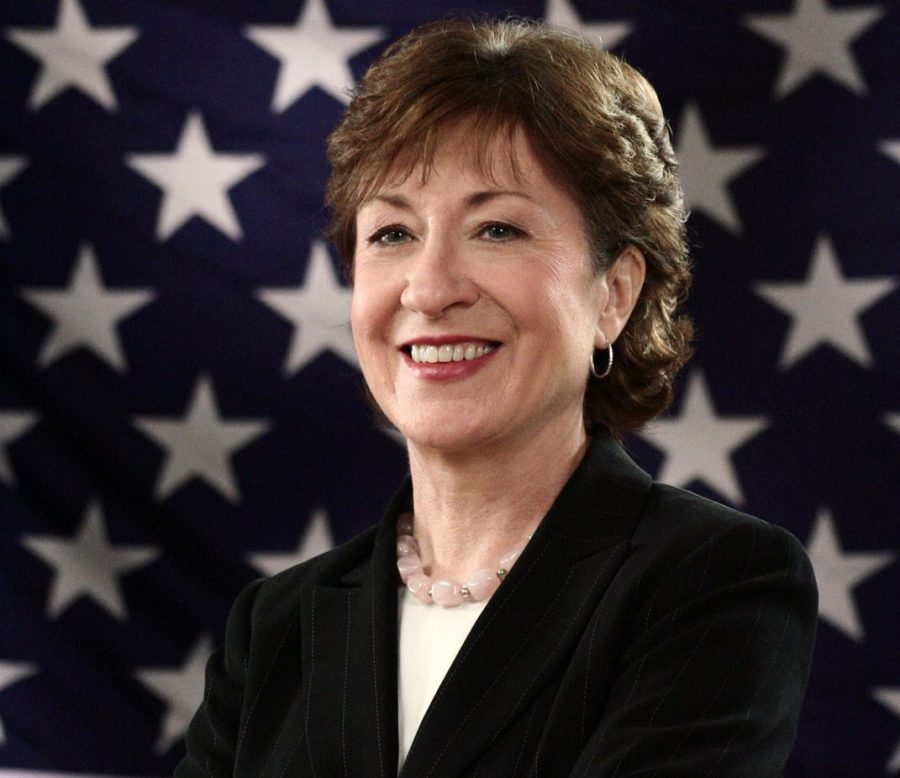 Let me preface with this — I do not believe that U.S. Supreme Court Justice Brett Kavanaugh should be serving on the bench, nor do I agree with the motives of many of the U.S. Senators who put him there.

However, I’ve been hearing people around me say that the senators who voted to confirm him, especially senators with more progressive constituencies such as Sen. Susan Collins (R-Maine), deserve to lose their seats solely for this decision.

I do not agree with Sen. Collins, but in no way did she do anything which would inherently warrant her removal from the Senate, which I’ve heard people call for — seemingly without thinking about what that means, since a lawmaker cannot be “removed” for simply having an opinion.

The job of senators is to use their personal judgment to act on issues of national importance; despite what we may want to believe, we do not elect senators to directly represent us. That would be the job of the House of Representatives.

“There is an assumption and an expectation that you have been elected by the people to use your wisdom and use your experience as a policy maker,” said Jessica Bowen, a government and politics teacher at AMSA.

The United States is a republic, not a democracy. There are really two groups deciding how things are run in the country: There are the people themselves, obviously, and the states as their own units.

The House of Representatives is larger with a proportional distribution of representatives per state, as they are supposed to be more connected to the people. The Senate, however, has two senators per state, and terms of six years instead of two, which keeps them more isolated from constituent pressure than a representative.

Remember, if you do not like the decision a senator makes, you have the power as an American to vote them out of office. For example, former Senator Heidi Heitkamp (D-N.D.) voted against Justice Kavanaugh’s confirmation, and her majority Republican constituency voted her out in the recent midterm elections. Not because she did anything wrong, but because they disagreed with her decision.

So, in response to all the people saying that Sen. Collins deserves the boot because she cast a vote contrary to the wishes of much of her constituency, I would wholeheartedly disagree. If you disagreed with her decision, it is completely in your power — should you live in Maine — to go and vote her out should she seek re-election in 2020.