Patriots look only to the task at hand 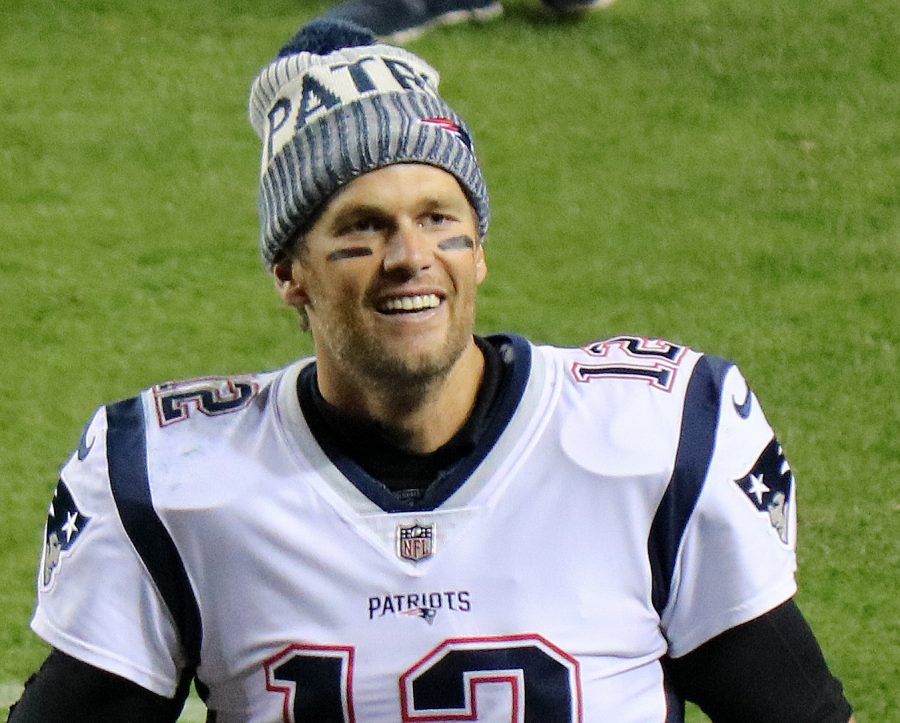 At age 40, Tom Brady's chances to win championships are limited.

Bill Belichick. Tom Brady. It’s undeniable that together they have been the common factor behind the New England Patriots’ long reign as kings of the NFL. But behind every great head coach and his star player there is a great coaching staff.

In the Patriots’ case, the major supporting cast members behind the team’s recent success, including last year’s championship and the chance to repeat tonight against the Philadelphia Eagles in Super Bowl LII, are going their separate ways.

Both offensive coordinator Josh McDaniels and defensive coordinator Matt Patricia are primed to be named head coaches for the Indianapolis Colts and the Detroit Lions, respectively. The only other time the Patriots organization faced major staff turnover like this was in 2005 (coincidently, after the team won its second straight Super Bowl with a win over the Eagles), when coordinators Charlie Weiss and Romeo Crennel left for head coaching jobs.

It should be noted that New England had a 10-year championship drought following that change in coaching personnel.

With the retirement clock ticking inevitably to zero for Brady, 40, his every playoff appearance may prove the last.

If a recent report from ESPN can be trusted, there is a power struggle within the Patriots organization, with Belichick, Brady, and owner Robert Kraft seemingly on different pages and engaged in conflict.

Today’s game may well be the last, best chance for the team to win a championship with Belichick on the sidelines, Brady taking snaps under center, and the support staff in place.

If there is a silver lining it is that the Patriots are widely considered the team greater than any one player or assistant. No matter the number of key players or coaches who have departed during the offseason, Belichick always seems to find a way to keep the team not only competitive, but in the championship hunt.

It could be argued, however, that there is a glaring exception to the “greater than any one man” theory: Belichick, who is a part of any discussion of the league’s greatest coaches, may be the one irreplaceable part.

The trade of backup quarterback Jimmy Garoppolo midseason sparked much of the speculation in ESPN’s analysis. If Belichick feels that Kraft undermined his authority and forced the trade at Brady’s request, it might all blow up in the offseason.

At least through today, however, the focus will only be on the Eagles. Brady and Belichick have proven time and again that obstacles and controversy just make the next Super Bowl win that much sweeter.

Where other teams might self-destruct amid in-fighting, the Patriots merely turn it all into an extra source of motivation.

The “Spygate” and “Deflategate” scandals were fodder for analysts and sportswriters, but they were mere blips for the Patriots in their march toward solidifying football’s greatest modern dynasty.

And the Patriots weren’t supposed to reign supreme for nearly two decades.

That’s the thing about legends. When most falter in the midst of controversy, the greats find a way to overcome — and to rise up better than ever.