The Shape of Water rises to the surface 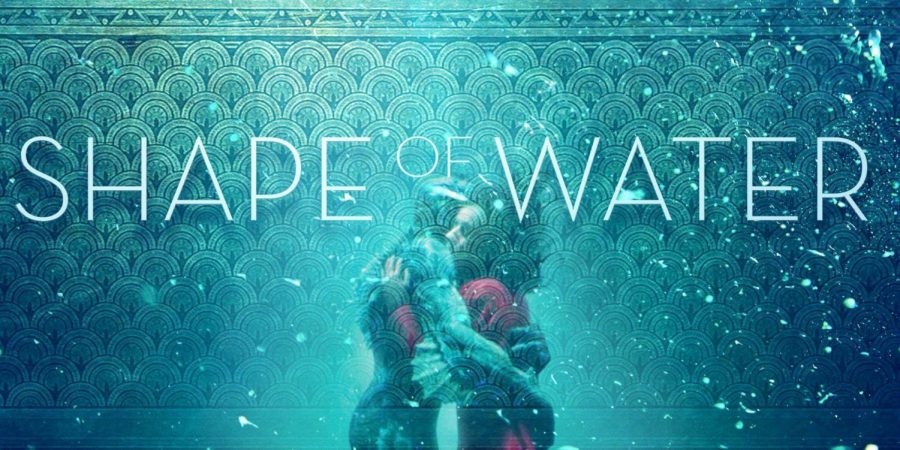 Guillermo del Toro's fable has emerged as the Oscars favorite.

The nominees for the 90th Academy Awards were announced Tuesday and, in a year long in search of a front-runner, The Shape of Water emerged as the film to beat. Guillermo del Toro’s modern fable snagged 13 nominations, including for Best Picture and Best Director.

It left the movie one short of the all-time record, shared by All About Eve, Titanic, and La La Land.

The Shape of Water stars Sally Hawkins, nominated for Best Actress, as a mute cleaning woman in a government lab who befriends and falls in love with a “monster” who looks very much like the title character from 1954’s Creature from the Black Lagoon. Despite its admittedly strange premise, the films has proved both a critical and commercial hit.

Although The Shape of Water has captured the attention of Academy voters, Three Billboards Outside Ebbing, Missouri remains the Oscars’ wild card.

Nominated for seven awards, including Best Picture, Three Billboards seems destined to deliver Oscars for Frances McDormand (Best Actress) and Sam Rockwell (Best Supporting Actor), if their domination of awards season means anything (and it usually does).

The big surprise, however, was the failure of director Martin McDonagh to secure a nomination. Only four films in Oscars history have won the Best Picture award without a nomination for their directors — and just once in the past 28 years (2012’s Argo, minus director Ben Affleck).

Three Billboards, an odds-on favorite with forecasters just weeks ago, focuses on a mother (Ms. McDormand) whose daughter is raped and murdered but her killer remains at large. Ms. McDormand’s obsessed character questions the authority of the local police chief by exercising her freedom of speech, renting three billboards that collectively read, “RAPED WHILE DYING AND STILL NO ARRESTS? HOW COME CHIEF WILLOUGHBY?”

Among other films with significant nomination totals, the year’s first awards favorite, Dunkirk, was nominated for eight Academy Awards, including Best Picture and Best Director for Christopher Nolan. Most of the other nominations, however, were in technical categories. Paul Thomas Anderson’s Phantom Thread, meanwhile, emerged with a surprising six nominations, including Best Picture and Best Director (Mr. Anderson’s nomination likely bumped out Mr. McDonagh).

In a year that has focused heavily on women and their roles and treatment in the industry, two women made Oscars history.

Meryl Streep extended her own record as the most nominated actor in history, as her performance in Steven Spielberg’s The Post earned her a 21st nod, while Rachel Morrison’s work on Mudbound made her the first woman to ever earn a Best Cinematography nomination.

Almost lost — perhaps because of its seemingly perennial nature — composer John Williams extended his record as the most nominated living person with a mind-boggling 51st Oscar nomination for his work on Star Wars: The Last Jedi.

The remaining Best Picture nominees were: Darkest Hour; Lady Bird; Call Me by Your Name; Get Out; and The Post.

The ceremony, hosted by Jimmy Kimmel, will take place at the Dolby Theatre in Los Angeles on March 4.