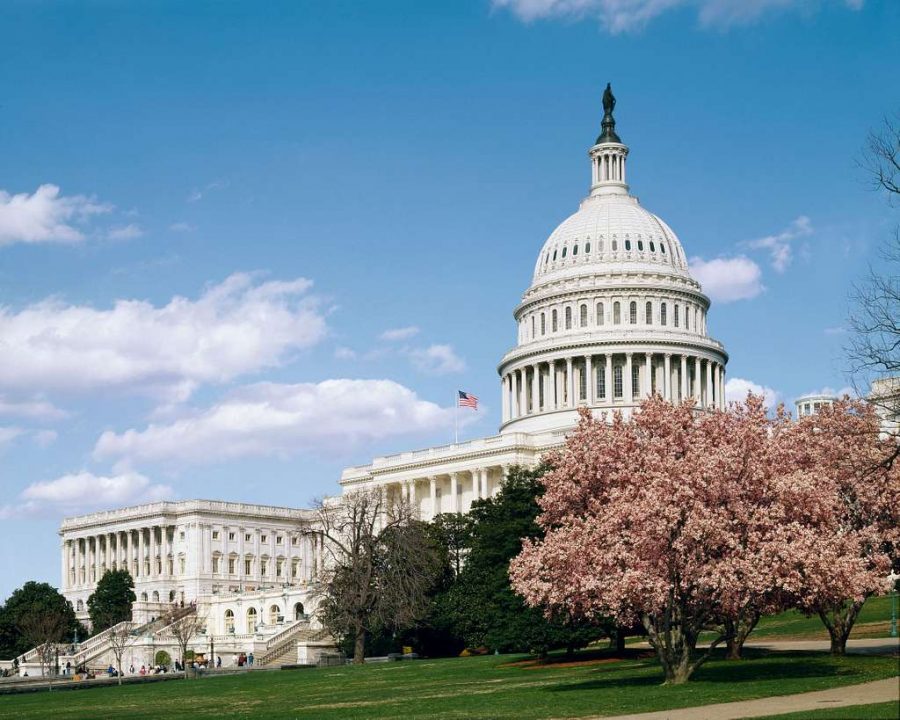 The U.S. Capitol is a cherished symbol of what the country represents.

After a speech by President Donald J. Trump on Wednesday near the White House, thousands of his supporters marched to the Capitol after he instructed them to do so. What started as a protest as Congress met to certify the Electoral College vote swiftly became a raid by U.S. citizens of their own temple of democracy.

Have we lost all respect for our cherished institutions?

There is a plaque inside the Capitol’s visitor center. It reads: “The nation’s founders believed Congress to be the fundamental institution of the federal government, since it is the body that most closely represents the people.”

The storming of the Capitol shocked me, as well as many people around the world. Breaking into the building to disrupt the business of our representatives felt like an attack on democracy itself. It also sparked a memory.

During February of last year, I had the opportunity to tour the Capitol with my family. As we toured, we learned about the significance and sacredness of each room. A memorable feeling of patriotism gained from that experience was demolished in the wake of vandalism and violence inside that building Wednesday.

The Capitol is a museum in and of itself, with history about the government. It contains the foundation of our country with historical statues, artifacts, and artworks dispersed throughout. The building is of great importance and the date of Jan. 6 will go down in history as a stain on democracy, perpetrated by people with no respect for what the country is built upon.

As a tourist, I remember the high security around the Capitol. After you get through the entrance’s security — after guards make sure you don’t have any food, weapons, explosives, or anything that could potentially be used to create harm — there is always at least one security officer in sight as you move through the building.

In addition to the security, people on tours are separated into groups and must stay with their group at all times. This allows them to tour in an orderly fashion. When viewing the House and Senate chambers, there is a small viewing platform sectioned off from the rest of the room. We all took turns in the viewing area, but never actually trespassed into the actual room.

On Wednesday, a mob fought its way into the building, breaking windows and knocking down doors. Rioters brought Confederate flags, disrespect, and destruction. As they barged in, they were all crowded together, completely disregarding Covid-19 guidelines, trespassing into the chambers of Congress, breaking into offices, and completely disrespecting what the building and everything in it represent.

“E pluribus unum,” which means “out of many, one,” is inscribed at the top of the Rotunda. This motto was first put into the Great Seal of the United States in 1782 and it represents the supposed unity of the nation.

The Capitol was last invaded in 1814 by the British during the War of 1812. It was set ablaze. Wednesday’s invasion came from within. It represented division, not unity — we set a metaphorical fire ourselves.

John Winthrop’s “city upon a hill” speech to his fellow Puritan settlers in 1630 reminded them that the eyes of the world were watching. Although our country has never been perfect, when I went on that tour in February I was happy to say that I was proud to be an American.

Now, with the whole world watching, there is embarrassment and shame.