Is science on the cusp of conquering nuclear fusion as a source of energy? 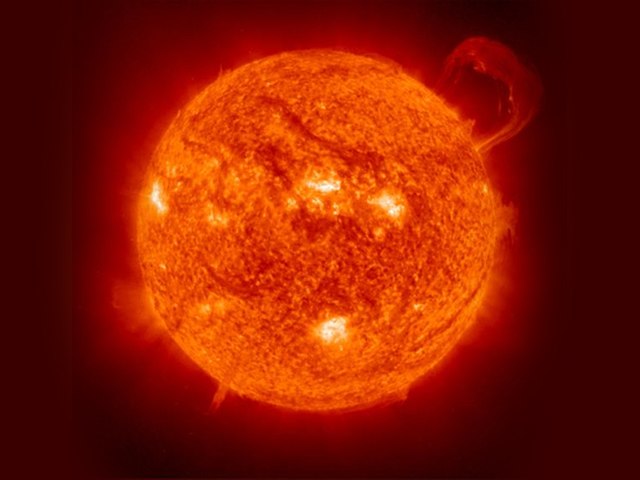 Nuclear fusion replicates the energy process of the sun itself.

In early February, scientists at the U.K. JET Laboratory made major strides toward a goal of achieving nuclear fusion as a plausible source of energy. The process is how the sun itself operates, as hydrogen molecules heat at incredible speed, collide, fuse, and create a helium molecule and a burst of intense energy.

Replicating this process in laboratory conditions with the end goal of producing and storing enough power to solve the planet’s energy needs is something that has eluded science for more than a century and is a kind of “holy grail” of solutions for Earth’s energy needs.

Scientists at the JET Laboratory, in an experiment in late 2021, more than doubled the record set 25 years ago for energy created in a single “shot.”

“These landmark results have taken us a huge step closer to conquering one of the biggest scientific and engineering challenges of them all,” scientist Ian Chapman, chief executive of  the U.K. Atomic Energy Authority, was quoted as saying in Physics World magazine. “It’s clear we must make significant changes to address the effects of climate change, and fusion offers so much potential. Our world needs fusion energy.”

The process would replace nuclear fission, which is an inferior process by which a heavy unstable radioactive element splits into two smaller nuclei and creates smaller amounts of energy (and dangerous waste).

From the beginning of the Industrial Revolution to today, people have relied upon polluting fossil fuels and, over the past half century, radioactive materials for nuclear fission to supply civilization’s needs.

“The energy sector has been dominated by cheap materials,” said Christopher Brandes, a science teacher at AMSA.

The world cannot continue to rely on non-sustainable sources of energy, not least because of the burgeoning climate crisis. There are renewable energy sources such as water, wind, and solar power, but they cannot currently supply the growing demand for energy.

Nuclear fusion is the “holy grail,” especially with increased worries about the earth’s climate. The problem is that a practical application of nuclear fusion always seems to be decades in the future.

“Scientists are always saying the technology is 20 years away,” said Steve Stonebraker, a physics instructor at AMSA.

The primary problem that continues to elude scientists is how to contain and consistently produce fusion energy. Issues include sustaining energy inputs and outputs, storing the energy safely, distributing the energy created, and converting that energy into electricity that could be put into everybody’s home.

Making the process consistent and safe is of paramount concern. The major risk is that if something goes wrong, the amount of energy blasted from a fusion reactor could be more dangerous than nuclear fallout from a bomb.

But what if scientists eventually find ways to create lasting, safe fusion reactors? How sustainable will they be? Well, fusion requires hydrogen, the most abundant element in the universe, and creates both helium and power. The process is the cleanest source of energy that we know, and harnessing it can give the world clean and sustainable energy for centuries.

Solving the problems requires funding, which is always problematic. Politicians and governments tend to be short-sighted.

But if scientists can get close enough to solutions to make the process feasible, humanity would be on the cusp of clean, abundant, plentiful — and cheap — power that could solve the planet’s energy crisis and, by correlation, many problems associated with it.

Scientists are still working out how to sustain a rapid output of energy, like the one produced in February, and how to maintain high plasma temperatures. And there are problems regarding how to transport, store, and get this energy into homes.

Costs will be high before they go low.

But, in the end, success would far outweigh initial costs and change the way that people live — forever.