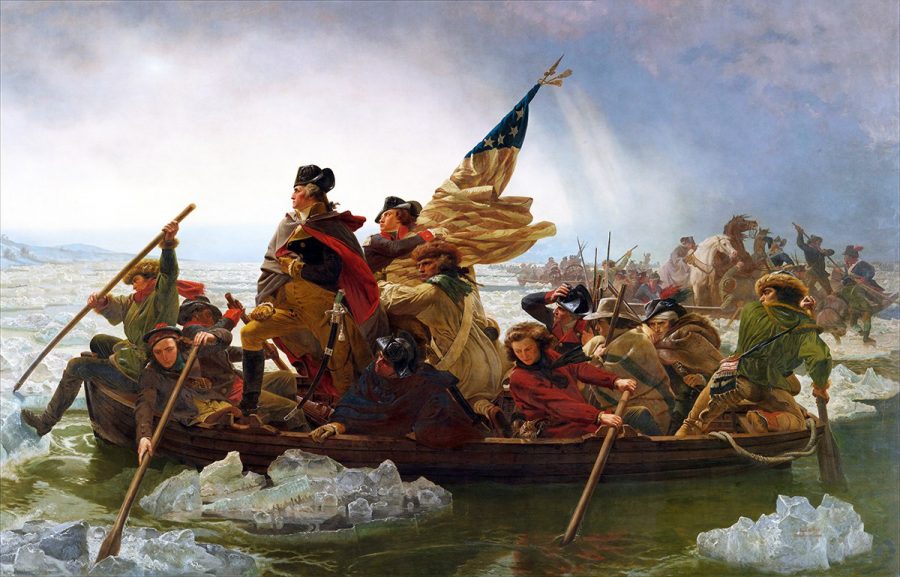 In 1815, Mount Tambora began a three-month eruption that affected Earth’s climate for the next two years.
In 1866, the ASPCA was founded in New York City by Henry Bergh.
In 1887, Pope Leo XIII authorized the establishment of the Catholic University of America.
In 1916, the PGA of America was founded in New York City.
In 1925, F. Scott Fitzgerald’s The Great Gatsby was first published.
In 1970, Paul McCartney announced he was leaving The Beatles, leading to the breakup of the band.