The Batman introduces a ‘living’ Gotham filled with complex characters 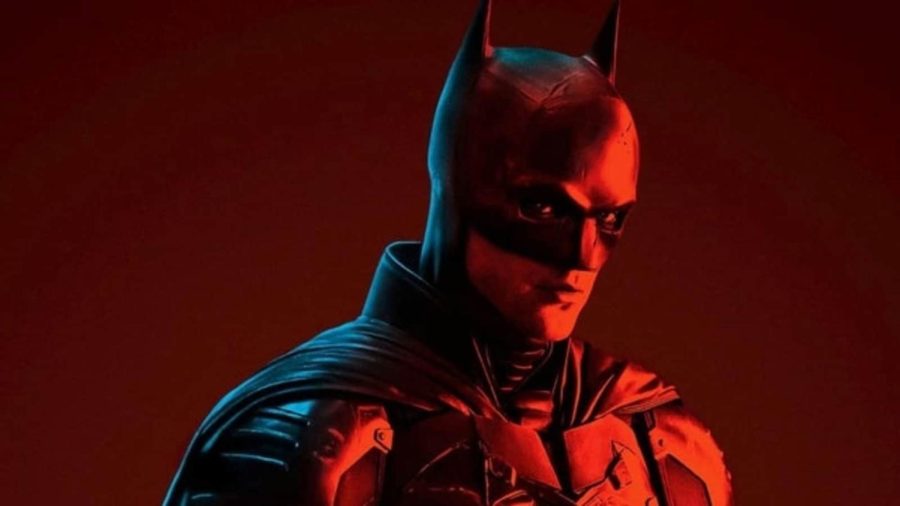 Within the first few minutes of director Matt Reeves’ The Batman, a single sentence  spoken by the titular character is able to strike fear in the audience: “They think I’m hiding in the shadows, but I am the shadows.” The fear has nothing to do with Robert Pattinson’s character directly — the fear is that the line will set a murky tone for the rest of the film.

Fortunately, it only takes a brief moment to realize that the movie knows exactly what it’s doing with the character.

Pattinson’s narration is immediately engaging, somehow preparing viewers to spend nearly three hours with this miserable, sulking man in such a bleak world.

Reeves, who co-wrote the script, quickly introduces a massive, living Gotham, and this version of Bruce Wayne is an established Batman before the story begins, so no time is wasted on a superhero origin story. Instead, that time is spent exploring its setting, so the conflict that relies heavily on city politics does not feel as foreign as one might expect.

An unfortunate side effect of it beginning in medias res is that many pre-existing relationships between characters are essential to understanding their individual arcs and the overall plot, but the most prevalent of these, the connection between Andy Serkis’ Alfred Pennyworth and the protagonist, is almost entirely glossed over.

It is a shame to watch a character, implied to be so important to who and why Bruce Wayne is, used only as a plot device, especially since what we do see of Serkis is so promising.

What the film does succeed in doing is introducing new characters and dynamics. Zoë Kravitz’s Selina Kyle, or Catwoman, transitions very naturally from an individual in the background of the expansive city to a fully formed character in the film, which is relieving to see from a character whose previous iterations were little more than marketing tools.

Surprisingly, Kravitz seems to pull inspiration from the best aspects of the character from the 2004 critical flop Catwoman, resulting in a perfectly charming addition to the cast.

Paul Dano was faced with what must have been the daunting task of crafting a gritty version of the Riddler, but he pulls it off in a way that’s hard to imagine any other actor doing. Dano’s grounded, at times unsettling portrayal of the character ends up being a fitting foil to Pattinson’s sometimes pathetic Batman.

The film’s length is problematic at times. The Batman feels built around its masterful worldbuilding, but long periods of establishing locations and lore make it very easy to lose track of the plot. The film contains some genuinely creative shots, but these mostly come too late to have the impact they deserve.

After more than two hours, when the conflict seems to be coming to a close, one last twist extends the story for another act, resulting in an exciting secondary climax, but due to its scope, it feels like it belongs in a different movie altogether.

In the end, however, the film succeeds in telling a fresh story with characters that everyone is at least vaguely familiar with. After establishing such a unique and expansive take on Batman’s typical setting, Reeves is able to leave the audience wondering what other stories are yet to come in this world.

Considering The Batman grossed more than $750 million worldwide, despite a lingering pandemic, and that viewership on HBO Max when it began streaming last week bested titles streamed simultaneously with theatrical releases, those stories are no doubt coming soon.