The day the Earth stood still 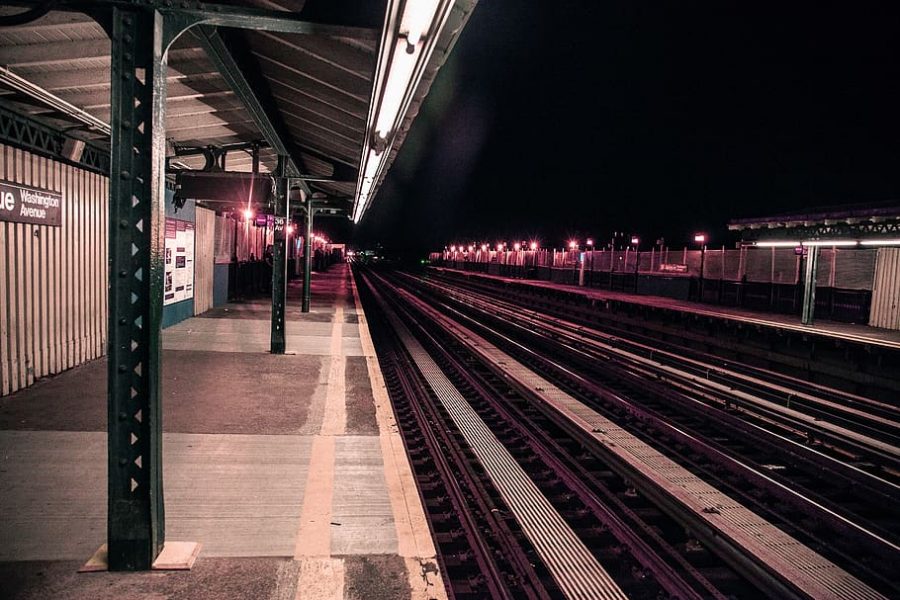 In a month-and-a-half, subway platforms and city streets have become deserted amidst the coronavirus pandemic.

When we all woke up on the morning of March 11, nothing felt out of the ordinary. Sure, there were rumblings about COVID-19, a novel strain of coronavirus, potentially postponing or canceling major sporting events and perhaps even shutting down schools, but these were all rumors. The effects of the virus were deeply affecting foreign countries, but domestically life was seemingly running smoothly.

All of this changed around 5 p.m. that very day. Within a span of 12 hours, schools were shutting down across Massachusetts, including AMSA, major sports leagues came to a sudden halt, and life completely turned upside down.

Just hours before the Earth seemingly came to a dramatic stop, our journalism class met for an editorial meeting. We discussed potential stories that we could write about the coronavirus. Ideas we pondered were asking our school’s administration about backup plans if classes were forced to shut down, and the potential hits the economy may take in the wake of the crisis. These were all stories pertaining to a future that for some reason felt distant.

Once the final school bell rang, Broderick Sartor, the other half of the co-editor team for The AMSA Voice, and I drove to a Chick-fil-A to enjoy a spicy chicken meal. At first it felt like any of the other hundreds of times that we had eaten there. Texts suddenly started flooding my phone about a meeting that the AMSA faculty and staff were having in the cafeteria, displacing the Drama Club meeting.

We began to ponder what was going on and if school was really going to shut down. Sure enough, just a few hours later, the loud ring of the home phone circulated around my house. The landline is almost never touched and rings for one of two reasons: telemarketers or school closure. It was the latter.

Since that fateful phone call, we have not returned. I started writing this when a potential return to school had been pushed to May 4. The buildings are now shuttered for the remainder of the school year.

March 11 was a day that will never be forgotten around the country. After talking with many fellow students and hearing their memories of the day during our online classes, it is clear that the consensus is that it was all a blur. It almost doesn’t even seem real. The speed at which so many life-changing events occured in the span of several hours was shocking.

Now, a month-and-a-half later, we can see that while frustrating, the measures that were taken on that fateful day were necessary for saving lives. But social distancing, the hot topic of the day, is despised by many teenagers.

Many have attempted to circumvent the guidelines and some have openly gone against them. Many of the people complaining about summer potentially being ruined or events such as prom being canceled are the same people hanging out with their friends nearly every day.

It may be a long time until we return to “normal.” If we want this to happen, however, we must look at the bigger picture and sacrifice now for the future — when we can look back and reflect again on March 11 and the surreal events that followed.