The new Scream lacks a reason to exist 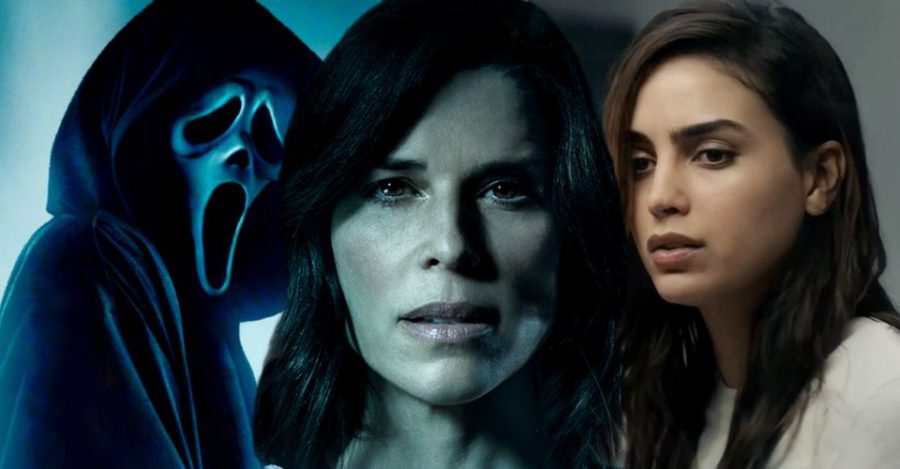 The new installment fails to realize its intended purpose.

The consistently self-referential and satirical Scream series has already ended twice by its own rules, with the third film parodying the finale of slasher trilogies and the fourth mocking the tropes of horror reboots.

Now, with a release more than six years after the death of the series’ original director, Wes Craven, the fifth installment (itself a quasi reboot simply titled Scream that opened last month) struggles and fails to find a justification for its own existence.

Given this film’s plot and the circumstances surrounding its release, it is impossible to judge it outside of the context of the previous four films—particularly the first and fourth, which it simultaneously mocks and pulls its major plot points from.

This awkward juggling of mockery and mimicry is only the first of the film’s multiple inherent paradoxes. Another is the contrast between its overarching attempts at degrading fans for having strong opinions about the direction of the series and its reliance on pleasing fans with references to previous installments in order to hide the relative lack of substance and entertainment value.

Much like 1996’s original Scream, the 2022 film opens with a teenage girl home alone—this time Jenna Ortega’s character, Tara—getting a call from the iconic Ghostface killer, who offers her a chance to prevent an attempt on her life by answering questions over the phone.

Unfortunately for Tara, the movie’s pretentiousness rubs off on her, and the character that is meant to be likable instead comes off as overbearingly pompous. Falling short of the charm of Drew Barrymore’s performance as Casey, the equivalent character from 1996, the scene cannot engage the audience in the same way.

Similarly, the previous releases all had strong, likable supporting casts, whereas the recent release only sloppily tosses one onto the screen. Instead of developing the characters in a way that gives the audience any sense of direction, the new film loses itself in establishing ties between new characters and old ones, which are spoon-fed to the audience.

This self-proclaimed “requel” lacks more than just charisma. Despite the first film’s unending satirical and comedic tone, it still functions as a slasher film, bringing multiple instances of distinct tension. One thing that is unique about this series is its ability to make the audience enjoy being scared. This aspect loses its potency with each installment, and this film struggles with that the most.

In place of the more conventional appeal of slashers, the new Scream leans very heavily on cultural relevance, with references to “Gen Z” and a “toxic fandom.” While the other films are still enjoyable today, this one will surely be drained of its remaining worth in a matter of only a few years.

This film’s biggest chance to redeem itself was its inclusion of fan-favorite legacy character Dewey, played by David Arquette. Arquette’s portrayal is as charismatic as ever, and it is a natural progression of the character’s arc after his previous appearance. Unfortunately, prominent instances of questionable writing force Dewey to make choices that are remarkably out of character, which lets confusion overshadow the performance.

While its predecessors succeed in both their intended commentaries and in simply being various levels of good, Scream 2.0 succeeds in neither. Between surface-level attempts at cultural relevance, its aggression towards existing fans, and its denial to develop interesting characters, it fails to be the revival it so desperately wants to be, and it fails to deserve the sequel it so desperately wants.