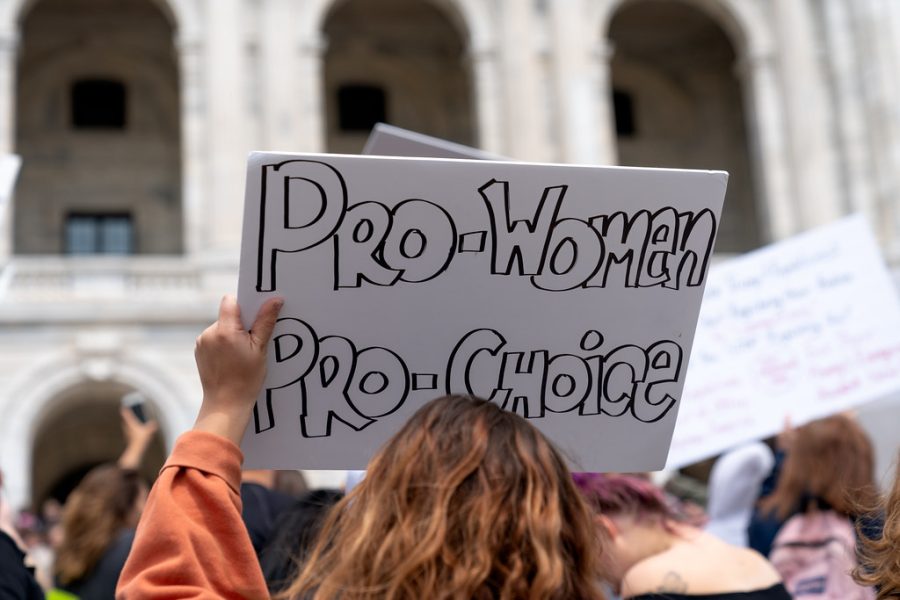 Texas’ restrictive new abortion law, enacted last year and still winding its way through the courts in the face of challenges, prohibits women from getting an abortion after six weeks, and it has left many across the country, including myself, angry.

Under this law, known as Senate Bill 8, private citizens act as enforcers, and they have the right to sue anyone who assists a woman in receiving an abortion after six weeks; if they win the case they are entitled to a financial reward.

Even people who simply provide financial support for the procedure or provide transportation to a clinic can be sued.

Many women don’t have any idea they’re pregnant before six weeks. How are those women supposed to make a decision before they’re even aware of their pregnancy?

“Forcing them to find out about a pregnancy and make a decision about how to manage it in a short period of time is antithetical to ethical care,” Dr. Jennifer Villavicencio, a lead for equity transformation at American College of Obstetricians and Gynecologists, told The New York Times.

Furthermore, this law doesn’t include exceptions for incest or rape.

One big problem with this law is that it won’t prevent abortions from happening. Making abortions harder for women to obtain will simply lead to dangerous procedures performed outside of medical settings that can result in injuries and even death.

In the wake of this law, which the 5th U.S. Circuit Court of Appeals signaled on Friday it will send to the Texas Supreme Court, a Texas doctor is currently being sued for violating it.

The OB/GYN, Dr. Alan Braid, performed an abortion after the law went into effect in order to challenge the legality of the ban.

“I understand that by providing an abortion beyond the new legal limit, I am taking a personal risk, but it’s something I believe in strongly,”  Dr. Braid wrote in an opinion piece in The Washington Post. “I have daughters, granddaughters and nieces. I believe abortion is an essential part of health care.  [. . .] I can’t just sit back and watch us return to 1972.”

Dr. Braid is right — we are moving back to a time before the landmark Roe v. Wade decision, rather than moving forward, and it’s disgusting to watch.

There are many reasons a woman might have an abortion and it’s not anyone’s business but hers. Nobody should have a say on what a woman does with her own body; it’s her decision only.

Dr. Braid was brave enough to test the abortion ban and stick up for every woman’s right to make the best choice for herself. Now we can only sit, wait, and watch as the courts — ultimately, almost surely, the U.S. Supreme Court itself — make the decisions.

“I fully understood that there could be legal consequences,” Dr. Braid said. “But I wanted to make sure that Texas didn’t get away with its bid to prevent this blatantly unconstitutional law from being tested.”