The wealthy flat-out stole college spots for their undeserving children 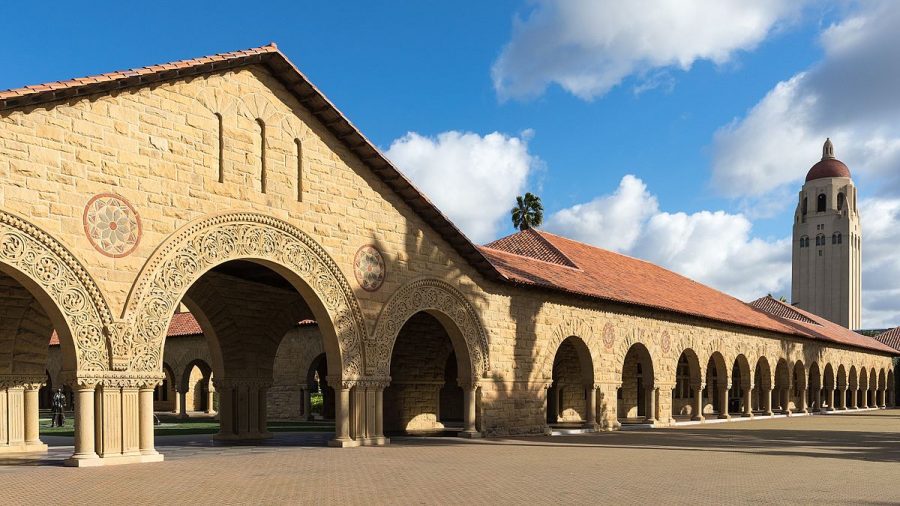 The college bribery scandal extended even to the halls of Stanford University.

Hard-working and determined students. Students who work their tails off to have any hope of getting into a good college. These are the students who should be getting a solid higher education.

But maybe they don’t have the financial support they need. Maybe their applications just don’t stand out enough. Or, maybe, they actually should have earned a spot at a school, but were cheated by the rich and wealthy parents of a kid who got in through bribery and fraud.

This has been exposed as an unfortunate truth in the nation’s largest college bribery scandal, with ringleader William Singer pleading guilty to multiple counts of fraud. Actresses, business leaders, and other wealthy and influential people paid Mr. Singer and his “educational foundation” tens of thousands of dollars to finagle the system for their high school-aged children.

Cheating on standardized exams, faking athletic ability, or bribing officials helped nudge their children into guaranteed acceptance. No matter the avenue, one thing is for sure: It was legally, morally, and ethically wrong for parents to use their privilege to elevate their children.

With hundreds of thousands of high school seniors dealing with the stress of college applications and financial burdens every year, it is simply not fair that some children get that taken care of by parents who rig the system.

“What we do is we help the wealthiest families in the U.S. get their kids into school,” Mr. Singer said according to court documents. He claims — brags almost — that he was able to get 760 students into colleges they couldn’t qualify for on their merits. Those spots were stolen.

The relaxed and joking tone that many of the guilty had when discussing their illegal acts is sickening. Bill McGlashan, a wealthy shark in Silicon Valley and a parent caught up in the scandal, was recorded joking about his son’s predicament, saying his “talented football kicker” scam might even give his son some real motivation when applying to the University of Southern California.

Adding to the horror, Mr. Singer used a nonprofit advertised to help underprivileged students get into college as a shell for his scheme. The Key Worldwide Foundation charity funds were supposed to be dedicated to helping lower-class students obtain dental or medical care. Instead, the money went to officials and coaches at top universities and to exam proctors as bribes.

Most of the students, it seems, were unaware of their parents’ actions and did not participate in the charade. But, for students who now find themselves part of the scandal, what can they even do? Should they do something? Will they?

The ability to pull off such a ruse may sound tempting at first, but in reality it should be a simple moral choice to make. Buying your child’s way to “success” is not the same thing as them putting in honest work and letting that determine the results.

Thankfully, the coaches, advisers, and parents have been reprimanded and many of them charged criminally. Rudolph “Rudy” Meredith lost his job as head coach of the women’s soccer team at Yale University when the scandal broke, according to the Los Angeles Times. Mr. Meredith accepted bribes to “designate spots” on his team for choice individuals.

Children who grow up amid wealth and privilege have a host of built-in advantages, no matter if parents try to curb it instead of profit from it. Their lives are just different. But this is too far. Something as big and expensive as a college education — which will hopefully lead to a career and successful life — should not be determined by who your mommy and daddy are.