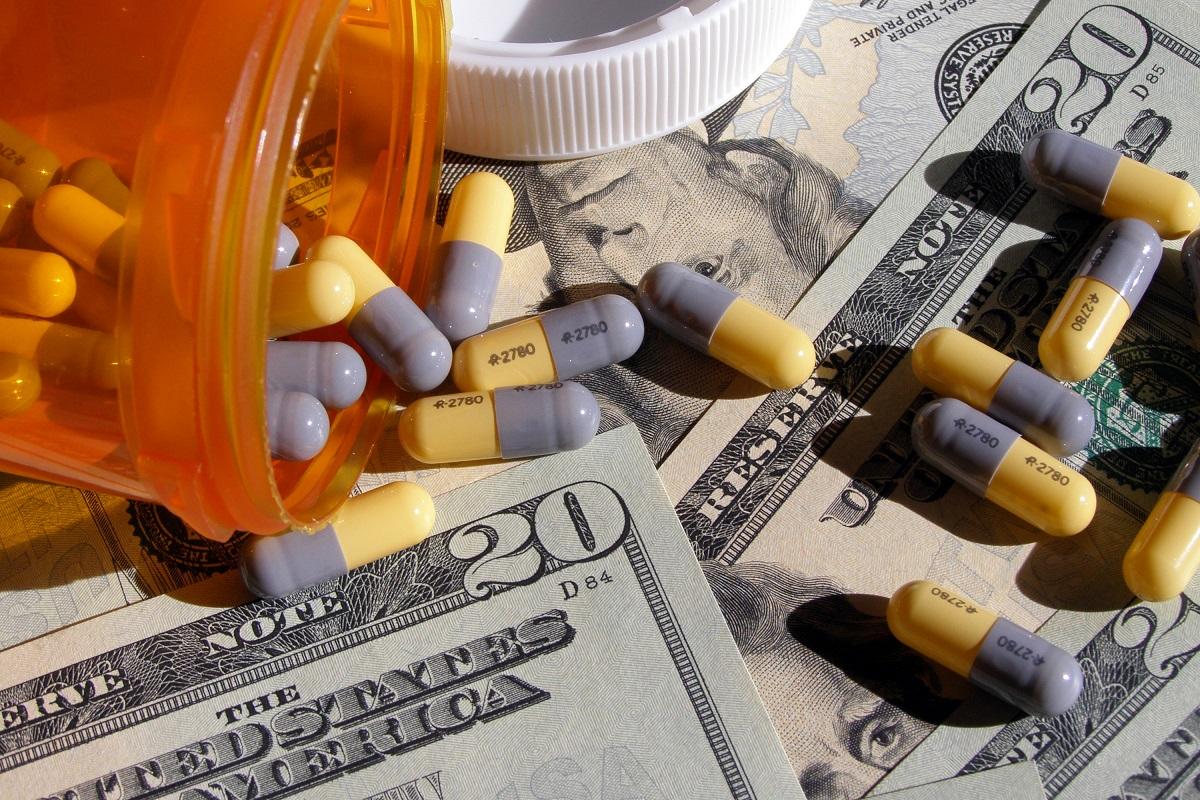 Where is the line separating profits from altruism? (Google image/Creative Commons license)

Where is the line separating profits from altruism?

Known now as “the bad boy of pharma,” Martin Shkreli and his unprecedented move to raise the price of a drug by 5,000 percent has ignited a serious conversation about the pharmaceutical industry and its transgressions when it comes to skyrocketing prices. The industry as a whole has been targeted for criticism—but is that really fair?

Mr. Shkreli is a soft and obvious target, and it is easy to generalize and connect his actions to an entire industry, but this is risky, especially considering that he can be viewed as an outlier in the pharmaceutical business.

Mr. Shkreli garnered public attention in September as CEO of Turing Pharmaceuticals, when he raised the price of the drug Daraprim, which was the sole FDA-approved drug for the rare but life-threatening parasitic disease toxoplasmosis, from $13.50 to $750 per pill.

Much of the American public thought karma caught up to him in December, when Mr. Shkreli, a former hedge fund manager, was forced to step down as CEO upon being charged with securities fraud.

The 32-year-old has been in the media since as the man people love to hate—and he didn’t help himself any by paying $2 million for the only known copy of a Wu Tang Clan album.

It got worse on Feb. 2, when The New York Times reported on a congressional investigation that discovered a series of email transactions, including one in which Mr. Shkreli is quoted as writing in an almost boastful fashion “so 5,000 paying bottles at the new price is $375,000,000—almost all of it is profit and I think we will get three years of that or more.” Any doubts as to his motives were quelled by the follow-up statement: “Should be a very handsome investment for all of us.”

His actions have caught the attention of prominent political figures such as Democratic presidential candidates Hillary Clinton and Sen. Bernie Sanders of Vermont.

Sen. Sanders has laid out a six-point policy plan, available on his website, to lower American prescription drug prices, step 2 of which is “Import Prescriptions from Canada.”

A week after the story in The New York Times, Mrs. Clinton released an advertisement insisting that “it is time to deal with skyrocketing out-of-pocket costs,” and promising that, as president, she would crack down on the financial abuses of drug companies.

At the Democratic presidential debate on Oct. 13, Mrs. Clinton referred to “the drug companies” as among her enemies, despite having received millions of campaign dollars from such companies.

Everywhere you look, “the drug companies” are vilified—the August 2015 Kaiser Health Tracking poll found that more than 70 percent of Americans “feel that drug costs are unreasonable and that drug companies put profits before people”—but who are the faces behind these supposedly monstrous corporations? Are the motivations of these “villains” truly as self-serving as the public seems to think?

Carol Hausner is the Executive Director of Investor Relations and Corporate Communications at the Waltham-based biotechnology company ImmunoGen, Inc.

She recently agreed to a telephone interview between meetings at a conference in San Francisco. Hearing Ms. Hausner speak, it is hard to believe someone so cheerful and accommodating could ever be Machiavellian.

Ms. Hausner said that people in pharmaceuticals were appalled by Mr. Shkreli’s actions. He was acting as an individual without a vested interest in the industry.

“Most individuals I know have a strong commitment to the development of important drugs for people or for science and biology and its practical application to people,” she said.

For instance, one of her own proudest moments came when a patient with a fatal prognosis for a very serious infection was put on a drug she distributed. The patient survived.

Ms. Hausner defended the overall rise in the pricing of drugs in America.

“In general, the general public is not aware of what goes on in a pharmaceutical industry and its significance,” she said.

The money the industry pours into research and development is nearly unrivaled. In 2014, pharmaceutical companies accounted for four of the top 10 biggest R&D spenders, three of which surpassed Internet giant and renowned innovator Google.

Time magazine reported that Americans spent more than $370 billion on prescription drugs in 2014. ”

The problem is, drugs today are vastly different from the drugs of even a few decades ago, yet people’s perception of them have remained the same.

The drugs of yesterday were created using “small molecules”—or the manipulation of chemicals. Back then, drugs like aspirin were produced with cheap chemicals, and these drugs covered a broad range of conditions, from headaches to arthritis.

During that period of time, Ms. Hausner explained, “laws were put in place, for good reason, extending the amount of money needed to be spent to develop a drug before putting it on market.”

What people fail to consider is that medicine has exponentially progressed, shifting from chemical reactions and small molecules to vastly more complex biological treatments.

In addition, drugs today tend to treat much less common, though often far more deadly, conditions. Economically speaking, this means that the cost is just as high for a smaller market.

The research and development involved in creating these drugs far outstrips what was required in the past, yet the laws, and the public’s perception, have failed to adjust accordingly. Due in part to these stringent rules, a company’s profit is inevitably affected, as there is less time left on a product’s patent when the drug finally hits the market.

Dr. Greg Licholai understands the costs associated with treating rare diseases. He is a former employee of Amicus Therapeutics, a company working on treating Fabry disease, and he is the current president of Cambridge-based Elpidera LLC, a company developing medicines using mRNA technologies to treat rare diseases such as Crigler-Najjar Syndrome.

Dr. Licholai explained in a telephone interview that the unmet need for treatments for orphan diseases (defined as those with fewer than 200,000 patients in the United States) results in higher prices.

However, most rare diseases have an expanded access program. This not only allows patients in dire need to test drugs that have not gone through a clinical trial, but also helps to ensure that all patients who need care will receive it regardless of their financial situation by putting aside some amount of product.

There is little doubt that prescription drugs are expensive. Yet it is important to look beyond the numbers at the reasoning behind them.

Time magazine reported that Americans spent more than $370 billion on prescription drugs in 2014. However, experts point to the release of an expensive breakthrough hepatitis C drug as a primary driver of the increase in spending and they predict that the rate of growth will slow.

The truth is prescription drug prices in America are soaring and people are unhappy. What needs to be kept in mind is that much of this money is being cycled back into research and development that could slow without required funding.

While former hedge fund managers seeking only personal wealth are out there, the vast majority of the industry is devoted to treating people and curing terrible diseases.

The real question is where to draw the line between saving money and saving lives.

One Response to “Big pharma: villains or heroes?”

If you want a picture to show with your comment, go get a gravatar.